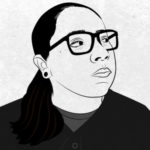 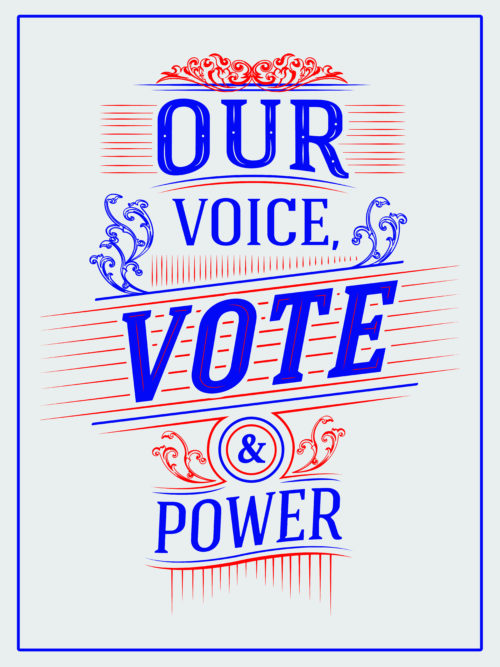 The Power to the Polls campaign is meant to keep the momentum from the Women’s March going all the way to the voting booth. In 2018, during their voter registration tour, the Women’s March organizers partnered up with Amplifier to create artwork encouraging civic engagement. We held an open call for submissions from female and nonbinary-identifying artists in the United States and received over 3,000 entries. Edith's art piece was among fifty of those pieces, selected by a 12-person committee, and are currently being distributed as free art giveaways, ad takeovers, and wheat and paste campaigns nationwide. Our goal is to encourage people to exercise their right to vote and elect representatives who will stand up for them.

Us Is Greater Than I