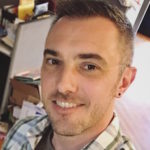 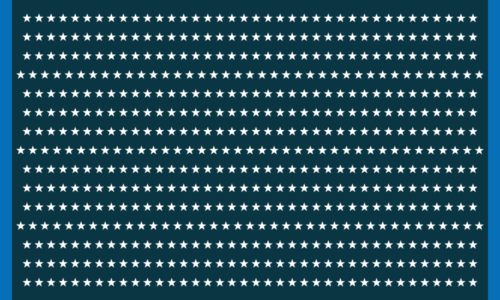 The contemporary American Flag pays tribute to thirteen colonies, fifty arbitrary states, and the blood shed over a civil war between two factions of settlers. All of this imagery pretends that our nation's history begins with the colonists. My submission utilizes a similar design language to instead honor the 573 American Indian and Alaska Native nations that far predate 1776. Instead of war and invasion, the stripes on this flag represent natural coastal boundaries, while the top and bottom (North and South) borders remain free and open.