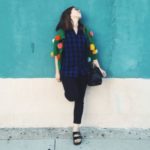 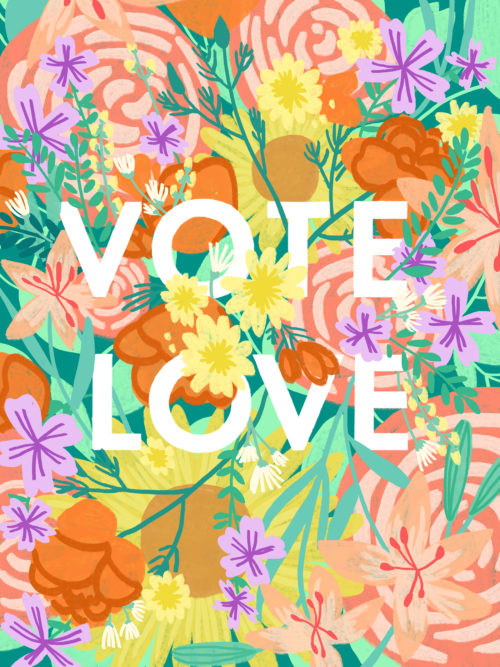 Apart But Not Alone

Power To The Polls – Spanish

Power To The Polls – Mandarin